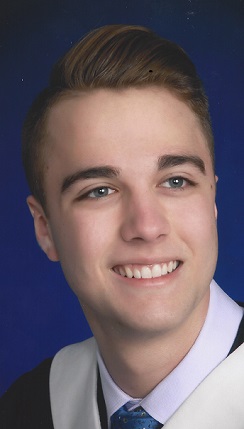 Born and raised in Calgary, Alberta where he currently resides with his parents, Cobe Reinbold wrote his first novel when he was fourteen.  He completed his second novel before graduating high school. He has recently been accepted to the University of Calgary in the Faculty of Engineering. Cobe enjoys being with his friends, creating and posting YouTube videos, and spending time at his cabin in British Columbia.

Click the book cover to purchase from your favorite digital bookstore 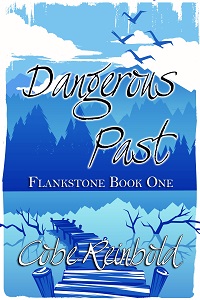 A small Idaho town is shaken by the disappearance of high school student Mady Smith. The official cause of death is deemed suicide… but the body is still missing. It seems as though the community has accepted the explanation, but her boyfriend believes otherwise. Brian's suspicions are validated when he receives a laptop she left him. The laptop uncovers a series of clues that convince him there’s more to the story then suicide. He enlists the help of three friends to decipher the clues and solve the mystery. Throughout the journey of twists and turns, they find themselves in life threatening situations, which lead them to discover Mady’s dangerous and twisted past.