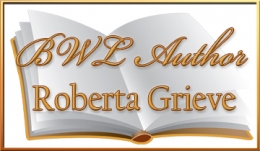 After 22 years of handling other people’s books while working as a library assistant, Roberta Grieve decided it was time to fulfil a long-held ambition and starting writing her own. On taking early retirement she began writing short stories and magazine articles with some success. She then turned to novels and her first, ‘Abigail’s Secret’, was published in 2008. Since then she has had seven more historical romances published as well as eight short novels published as large print paperbacks.

Roberta lives in a small village near Chichester, Sussex, and when not writing enjoys walking her son’s dog. 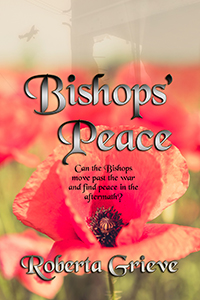 World War Two is coming to an end and Dora Bishop’s hopes are high for a return to normal life with her family around her. But even when peace is declared, everything is far from normal and the family have to adapt to a new way of life.

They have lived in the shadow of war for nearly six years. Their home on the Isle of Sheppey in Kent has been very much in the frontline with its Royal Navy, Army and Air Force bases making it a target for the enemy.

Dora’s children have all been involved in war work. Oldest daughter Sylvia has been engaged in secret work in the WAAFs. Recently married, she leaves the WAAFs and settles down as a mother to two stepsons.

Daisy, still working in the NAAFI in Sheerness Garrison, hopes to marry soldier Chris who is recovering from war wounds. How will she cope is he is sent back on active service? Or worse still, permanently disabled.

When the war ends, Dora looks forward to only son Jimmy coming home but he opts to stay in the Merchant Navy.

The euphoria of VE (Victory in Europe) Day soon evaporates and life gets harder with increased shortages and more stringent rationing. Will the Bishops ever be able to enjoy normal life again? 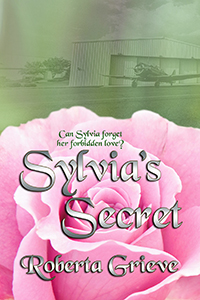 s a WAAF in wartime England is not as glamorous as Sylvia Bishop had anticipated, although in letters home she tries to keep up the pretence for her sister Daisy. Then she is posted to a new RAF station and her work becomes more interesting. She is put in the Photo Intelligence unit and becomes very good at her job. Frustratingly, she cannot tell Daisy or anyone else what that entails as she has had to sign the Official Secrets Act.

Her secret job is not the only thing that inhibits Sylvia from confiding in her sister. She has fallen in love with handsome Wing Commander Hugh Smythe, a forbidden love as he is married. If their relationship is discovered it will mean scandal and ruined careers for both of them.

Sylvia desperately tries to forget Hugh and concentrate on her very important work. But how can she when she works so closely with him? 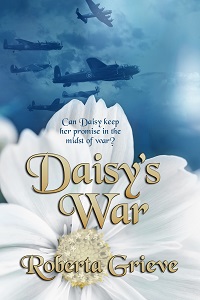 Daisy’s War is a historical romance set on the Isle of Sheppey in Kent during World War One. Daisy is too young to join the WAAFs like her glamorous sister Sylvia and opts instead to work in the NAAFI which serves the sailors and soldiers stationed in the dockyard and garrison with snacks, cigarettes and toiletries. She has vowed to stay true to Bob, her childhood sweetheart. But Bob is serving overseas and she fears he will not return. Enter tall handsome soldier Christopher, known to his friends as Lofty. 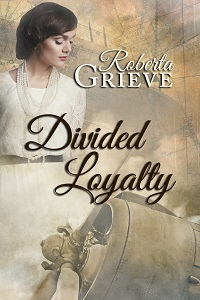 Celia has always wanted to work on the family farm but her father refuses to allow it, saying it is not woman’s work and she takes a job at the local printing works. When war comes and the farm hands join up, she hopes her father will relent. But it is too late as her boss has taken on sensitive work for the Ministry of Information and Celia has to stay on at her job having signed the Official Secrets Act.

Romance blossoms when she meets her brother Edgar’s RAF friend, Matthew. But tensions arise when Edgar begins to have doubts about his role in the war. Celia quarrels with Matt when he confides his concerns about Edgar’s problems and their effect on morale. She loyally takes Edgar’s side but still hopes she and Matt can make up their quarrel. But before she can do so, he flies off on a mission and is shot down. Will they ever be able to resolve their differences and find happiness? 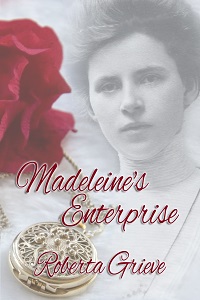 Madeleine Shaw is desperate  - desperate enough to pawn the precious locket left to her by her beloved grandmother. Her father has died suddenly leaving enormous debts and his former business partner, Ralph Newman, is demanding payment.  If she marries him the debt will be wiped out – a perfect solution thinks her ailing mother. But Madeleine will not marry for money. Besides, she has fallen in love with Naval Lieutenant Stephen Harker, a friend of her late brother, who rescues her from a would-be thief.

However, Stephen will be off to sea again soon and Madeleine determines to put him out of her mind and concentrate on solving her family’s financial problems. Women in the early 20th century were not supposed to start up their own business – that was men’s work. But Madeleine will not let anything stand in the way of her enterprise. 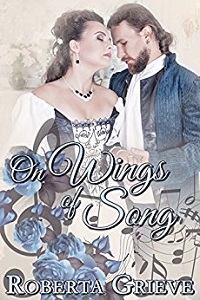 Rebellious society girl Arabella Raynsford, terrified that her double life is about to be revealed, and to escape from her arranged marriage to rich Irish landowner Oswald Delaney, flees to the Crimea to join Florence Nightingale.

With the connivance of her maid, Maisie, she has been leading a double life as popular music hall singer Bella Forde. She has also fallen in love with penniless engineer Nat Sloane, a match her ambitious mother will never agree to.

She finds fulfillment in working with Florence Nightingale in the hospital but cannot forget Nat or her stage career.

Will she ever sing again and will she and Nat find happiness? 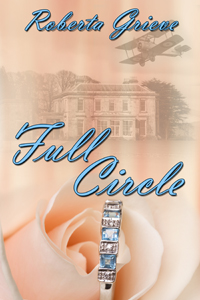 Ladies’ maid Daisy March is eagerly awaiting the return on leave of her employer’s son, Naval Lieutenant Jack Davenport. Surely this time he will defy his family and declare his love for her. But it is not to be and she is accused of stealing and summarily dismissed.

When she takes up nursing on the outbreak of World War One she is dismayed to discover that Jack’s sister, Georgina is also among the new recruits.

They are posted to Malta where Daisy hopes to be reunited with Jack. When scandal threatens both girls they are united in friendship. But tragedy strikes and it seems there will be no happy ending for either of them.